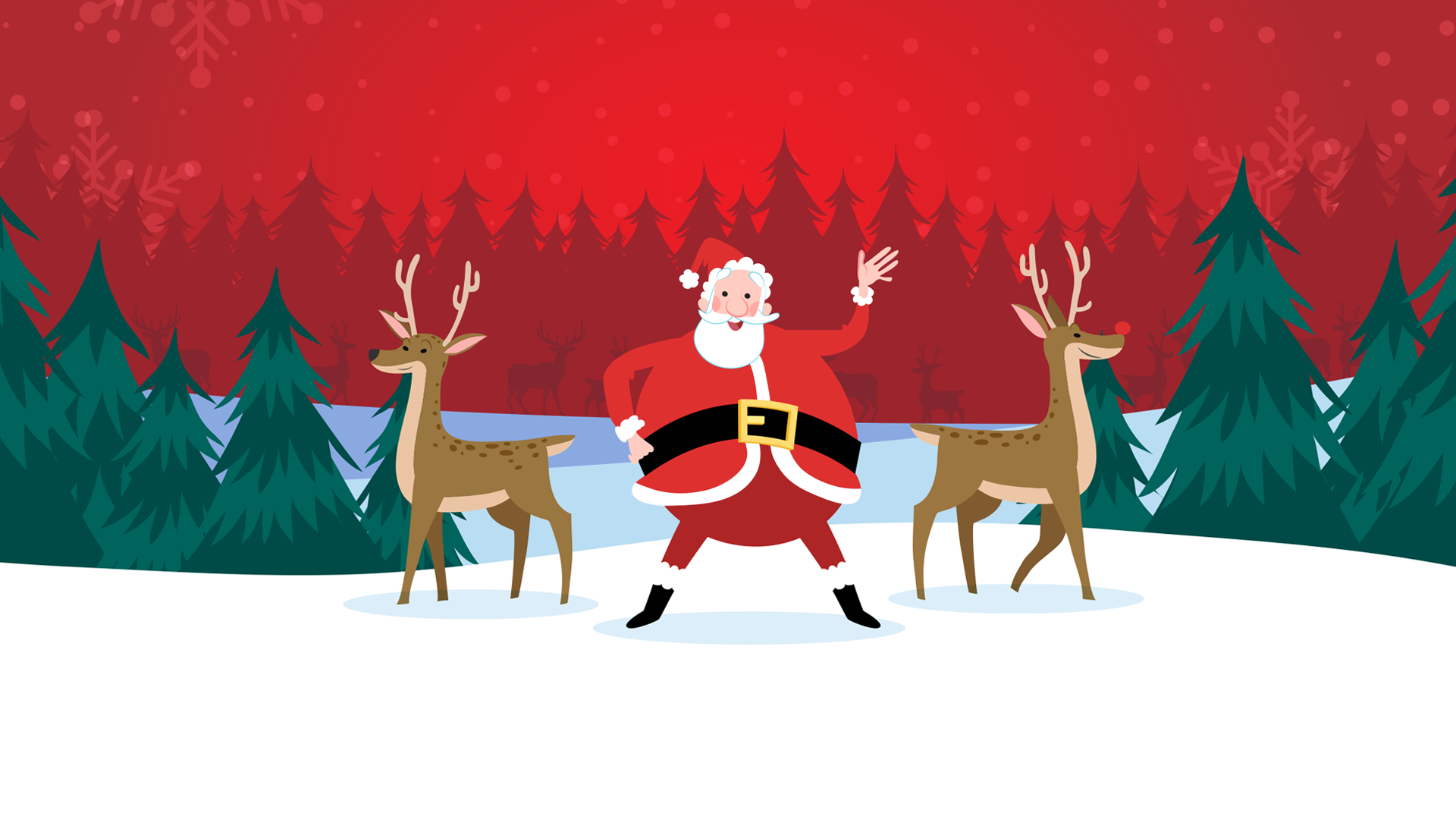 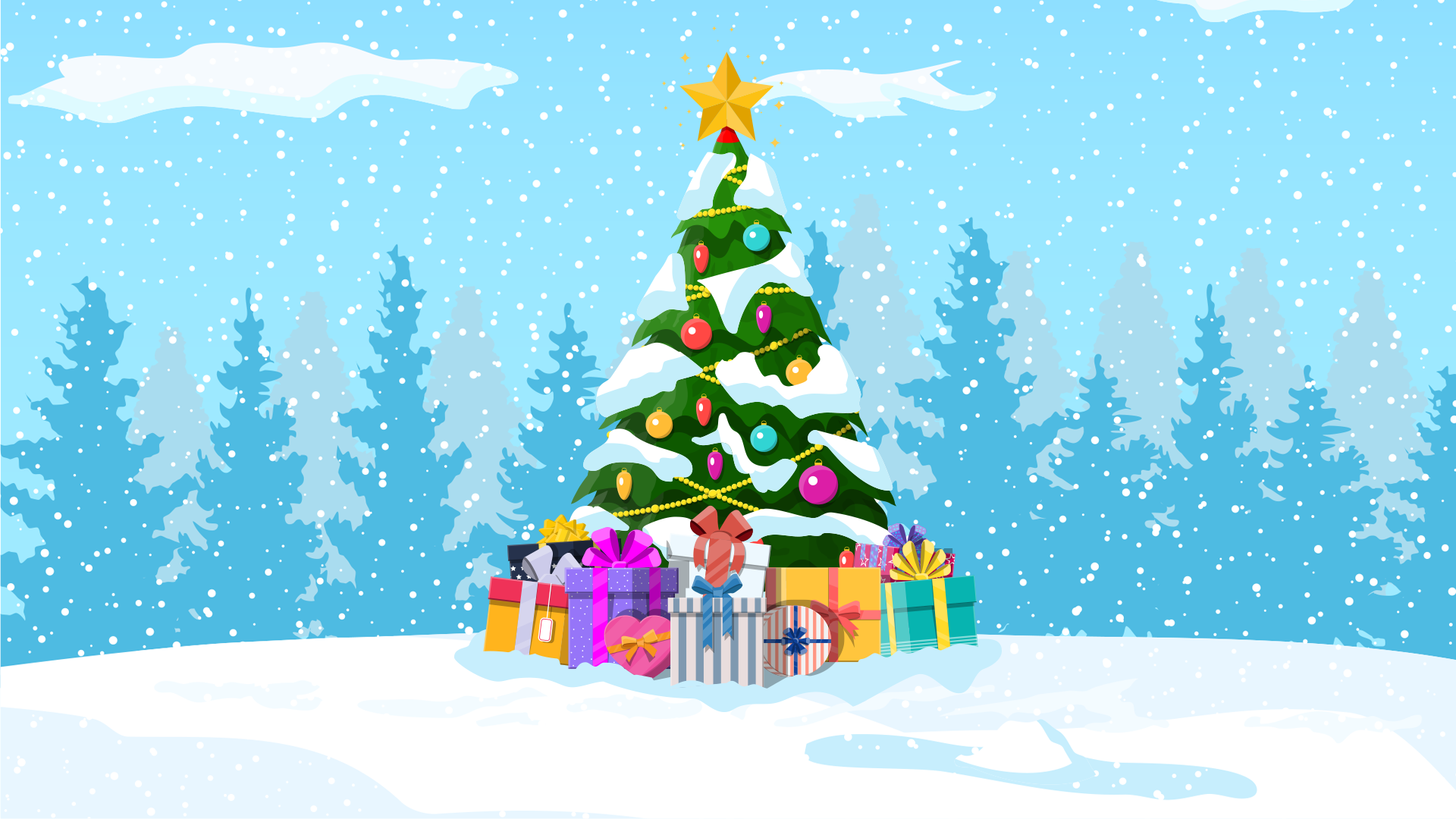 Previous Next
23 days until Christmas

Were you planning a Christmas party at home, the office or even the whole town and you forgot all about the music? Don’t worry, we’ve got you covered. Just tune into Happy Christmas radio and enjoy all the music. We handpicked the most beautiful Christmas songs for you. Merry Christmas!

Not having a party? Turn on Happy Christmas radio close to your Christmas tree, and bring in the real Christmas feeling.

During this festive season of giving, let us take time to slow down and enjoy the simple things. May this wonderful time of the year touch your heart in a special way. Wishing you much happiness not just today, but throughout the New Year.

Merry Christmas in other languages

Celebrating Christmas used to be illegal.
By the time the Puritans settled in Boston, celebrating Christmas had been outlawed. From 1659–1681, anyone caught making merry would face a fine for celebrating. After the Revolutionary War, the day was so unimportant that Congress even held their first session on December 25, 1789. Christmas wasn't proclaimed a federal holiday for almost another century, proving that the Grinch's notorious hatred of the holiday was alive and well long before he was. 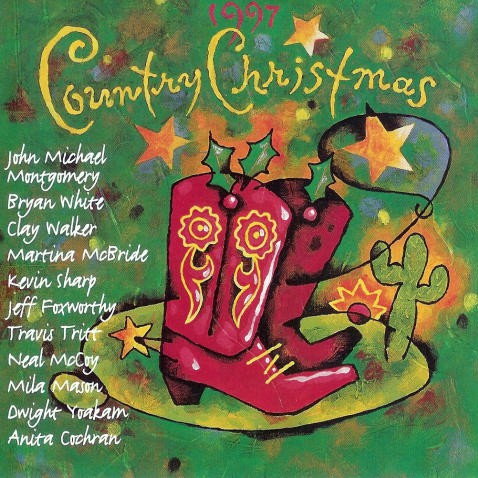